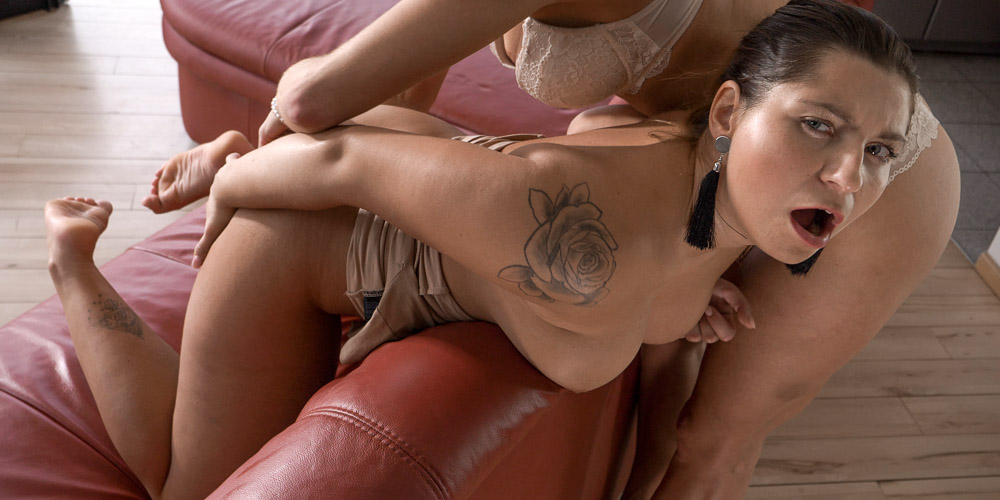 Amy Red is waaay curvier than I remember. She has a huge ass and some big titties. There is also a lot of pussy to spread out. Now sure, she is no Chrissy Fox. 99% of girls are not Chrissy Fox though. If a girl is willing to come on the set and put on a nice pussy show, who is anyone to say that they are not welcome? Amy is a really good gaper on her own. She spreads her pussy at a rate that is more than passable. We are in the spirit of experimenting, and lately, in the spirit of the three and four finger gapes. The second model gapes the pussy from underneath, which turns the pussy spread into a completely different looking thing. You can say what you want about the model, but she has a really great pussy and she shows it off with the best of them.

Very exciting, but I wish both girls to be complete naked.
Amy - what a fuckable body !!!

Amy, however, is not my type. Short, stocky and tattooed. Surprising rehire given the fact that all her previous videos here are pretty poorly rated.

I love the two girl action better if both girls are nude and gaping. Please bring these two back together in a set like you did with Ally Style and Nathaly. And please have them both side by side gaping wide open from behind with both models in the same frame, no split screen please. The way you did the set with Ally and Nathaly side by side was perfect. Both ladies were side by side in the same frame and gaping their pussies wide open from behind. That was a perfect view with both asses towards the camera at the same time.

I agree with Baemann: we want cunts, cunts, CUNTS, the more the better: two cunts, spread wide, from behind, side by side, with assholes on top, is simply perfection. More, please!

Isn't that what we are members for? Cunts, Mösen, omanko being gaped to the max so we can admire the girls assetts the most?
At least I am member for that. So ladies, keep spreading your holes for us like it is common for a PJGirl. 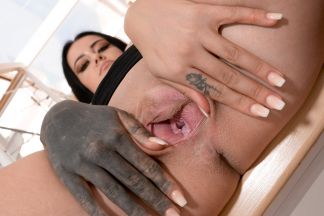